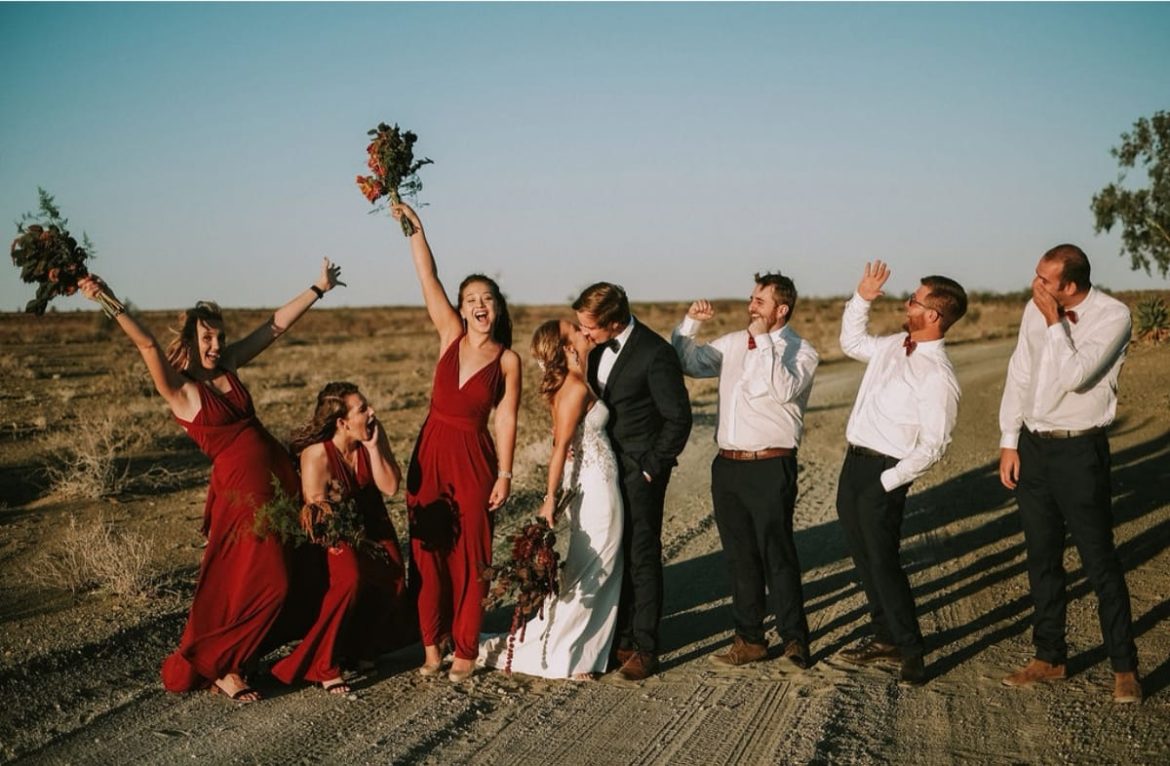 Boundaries are the defining lines to where the limits of a person start and stop. Boundaries in a relationship are most effective when they set limits and consequences accordingly. It is challenging to set up boundaries especially when there is enmeshment or attachment involved.

A variety of aspects such as past wounds, lack of examples and misunderstood lessons can result in weak or the lack of boundaries. A boundary should indicate where one individual ends and another begins, it thus marks the line of responsibility, ownership and consequences of ones actions.

How do you live a life in a boundary manner? Firstly one should identify boundaries in one’s own life and discuss these with your closest interpersonal relationships. Boundaries do not come without great responsibility. It is the responsibility of every individual to take ownership of their feelings, values, limits, love, trust, behaviours and choices. It is only when we take ownership thereof that we realise we do not need validation from another person to feel comfortable in our own skin.

There are challenges when two become one and boundaries overlap in marriage. When two people get married they do not necessarily have the same values, beliefs or boundaries in place and for the first few years this can cause friction between the individuals and within time forms the character of the marriage.

“Iron sharpens iron; so a man sharpens the countenance of his friend.” – Proverbs 27:17

King Solomon wrote this verse with specific reference to marriage as two individual best friends become a couple who shapes one another as iron sharpens iron.

When looking at boundaries, we will see that there is a vast difference between a boundary and an attachment. Boundaries contain different descriptive words such as independent, interdependent and autonomy whereas attachments can go in the negative direction and be described as being co-dependent, enmeshed or undifferentiated.

In marriage we lose our sense of independence whilst keeping autonomy. We move into a new dynamic that is referred to as interdependence. Interdependence is described in the following way: “It is the ability of the partners to recognize and value the importance of the emotional bond being shared in the relationship while maintaining a solid sense of self and autonomy. It is when boundaries are not in place that we lose this autonomy and sense of self and become co-dependent on another person, which ultimately leads to the relationship becoming toxic instead of growing and bearing fruit.

In conclusion, boundaries are the building blocks of confidence, interdependence and autonomy that forms that character and personality of a person.

In next week’s blog we will be looking at how Jesus implemented boundaries and how boundaries play a role in your relationship with your partner and God.

Boundaries with your family of origin

Boundaries are a product of obedience